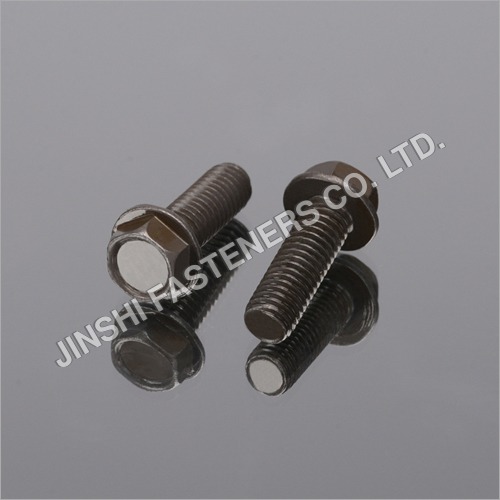 Owing to our rich industrial experience, we have been a noted manufacturer of Hex Head Sem Screw With Washer for our highly honoured clients. It is used in several industries as per the requirements of our patrons. In line with the set industry norms, our Hex Head Sem Screw With Washer is fabricated using optimum quality material and top notch machinery in adherence with the global industrial standards and norms. It is offered by us in variegated specifications to meet the demands.

A screw, or bolt, is a type of fastener, typically made of metal, and characterized by a helical ridge,

known as a male thread (external thread) or just thread, wrapped around a cylinder. Some screw

threads are designed to mate with a complementary thread, known as a female thread (internal thread),

often in the form of a nut or an object that has the internal thread formed into it. Other screw

threads are designed to cut a helical groove in a softer material as the screw is inserted. The most common uses

of screws are to hold objects together and to position objects.A screw will almost always have a

head on one end which contains a specially formed shape that allows it to be turned, or driven, with a

tool. Common tools for driving screws include screwdrivers and wrenches. The head is usually larger

than the body of the screw, which keeps the screw from being driven deeper than the length of the

screw and to provide a bearing surface. There are exceptions; for instance, carriage bolts have a

domed head that is not designed to be driven; set screws often have a head smaller than the outer

diameter of the screw; J-bolts have a J-shaped head which is not designed to be driven, but rather is

usually sunk into concrete allowing it to be used as an anchor bolt. The cylindrical portion of the screw

from the underside of the head to the tip is known as the shank; it may be fully threaded or partially 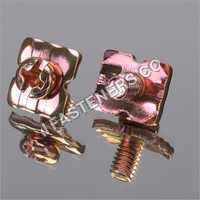 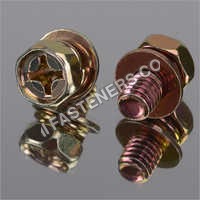 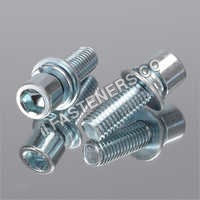 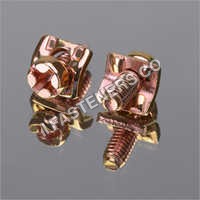 Thank You for your valuable time. We have received your details and will get back to you shortly.

×
Get a price quote for Hex Head Sem Screw With Washer
×

For immediate response, call this customer.